“Books won't stay banned. They won't burn. Ideas won't go to jail. In the long run of history, the censor and the inquisitor have always lost. The only sure weapon against bad ideas is better ideas.”
Alfred Whitney Griswold, Essays on Education

September 27−October 3, 2015
Banned Books Week is an annual event celebrating the freedom to read. Typically held during the last week of September, it highlights the value of free and open access to information. Banned Books Week brings together the entire book community –- librarians, booksellers, publishers, journalists, teachers, and readers of all types –- in shared support of the freedom to seek and to express ideas, even those some consider unorthodox or unpopular.


By focusing on efforts across the country to remove or restrict access to books, Banned Books Week draws national attention to the harms of censorship. Check out the frequently challenged books section to explore the issues and controversies around book challenges and book banning. The books featured during Banned Books Week have all been targeted with removal or restrictions in libraries and schools. While books have been and continue to be banned, part of the Banned Books Week celebration is the fact that, in a majority of cases, the books have remained available. This happens only thanks to the efforts of librarians, teachers, students, and community members who stand up and speak out for the freedom to read.

You can check out banned or challenged books from Holman Library: 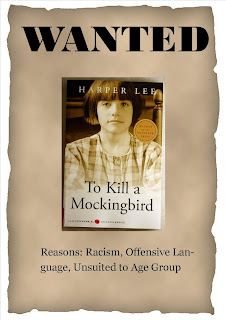 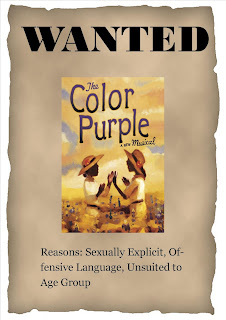 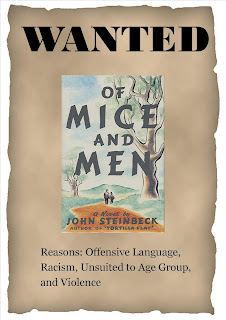 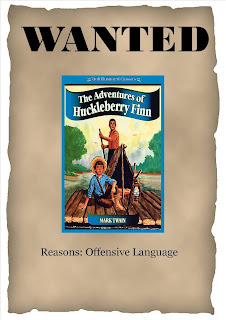 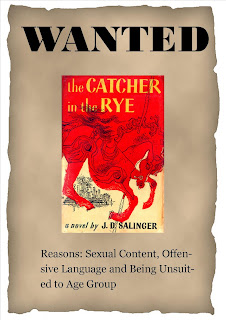 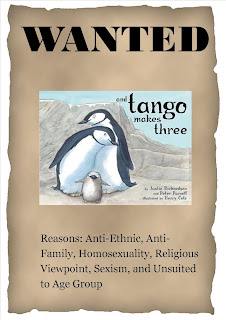 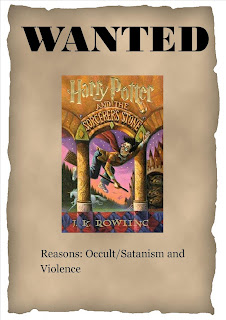