To celebrate the 50th anniversary of Green River College, Holman Library has developed a digital archive of the school newspaper, The Current. The collection contains scanned copies back to the first issue, which was published in the fall of 1965, up to 1999 or later. More recent issues are being added regularly. 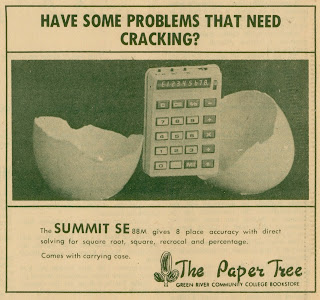 Use the archive as a primary source for research papers. Explore such fascinating topics in the college's history such as 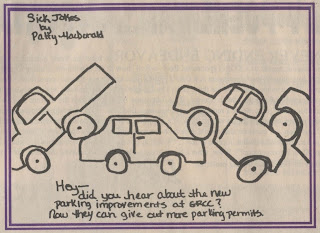 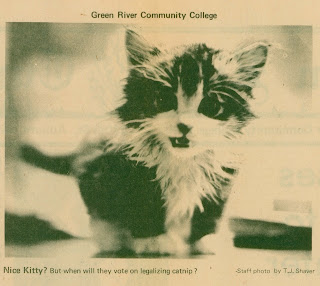