Star Wars at the Library 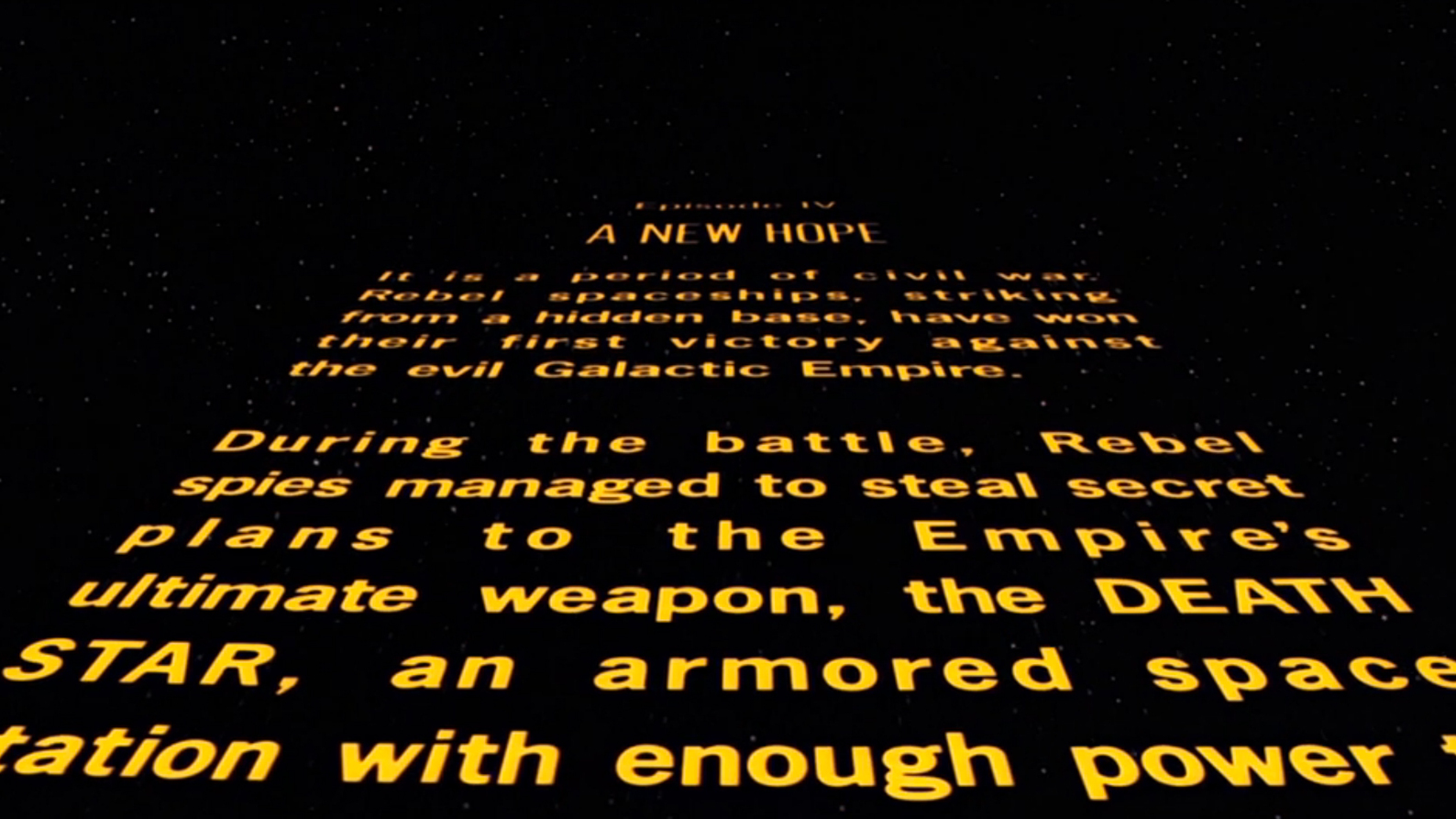 “A long time ago in a galaxy far, far away…” is coming back to theaters this December! Are you the sort of person who can’t wait for more Star Wars? Or maybe you’re not a science fiction fan, but you’re curious what kind of academic subjects could possibly connect to aliens, Jedi, and companionable robots-- read on for a list of some Star Wars inspired items from Holman Library.

Wizards, wardrobes and wookiees : navigating good and evil in Harry Potter, Narnia and Star Wars
by Connie Neal
Main Collection - 261.5 N338w 2007
Do the Harry Potter books and Star Wars share a story structure? What can the White Witch and the Empire teach us about evil? Learn about some of the universal story themes these three popular works share.

The Great Movies
by Roger Ebert
Main Collection - 791.43 E16g
Roger Ebert's collected reviews of his own picks for some of the greatest movies of the twentieth century. Star Wars (the "first" film, "A New Hope") makes the list!

Star Wars and History
edited by Nancy R . Reagin and Janice Leidl
Main Collection - 791.4375 S795 2013
This book explores real life historical examples that connect with characters and plots in the Star Wars movies. How similar are the Jedi Knights to real-world warrior-monks? How does the leadership of the Empire compare to real-life examples of historical dictators?

Star Wars and Philosophy : more powerful than you can possibly imagine
edited by Kevin S. Decker and Jason T. Eberl
Main Collection - 791.43 S795 2005
Beyond the Force and the Dark Side, what is “good” and “evil” mean in Star Wars? Did Luke and the other Jedi have a choice, or was their fate predetermined? With an entire Stormtrooper force made up of clones and the practical uses of carbonite, what is Star Wars saying about medical ethics?


And of course, no list would be complete without the films themselves! All six of the previous Star Wars films are available in Holman Library’s DVD collection for check-out:


If you’d like to check out anything from the list above, or see what other items in the collection connect to galaxies far, far away, stop by Holman Library-- and may the Force be with you!
Posted by Holman Librarian at Monday, November 30, 2015