Whether you prefer tofukey or actual turkey, we at the Holman library want to wish you a very Happy Thanksgiving! 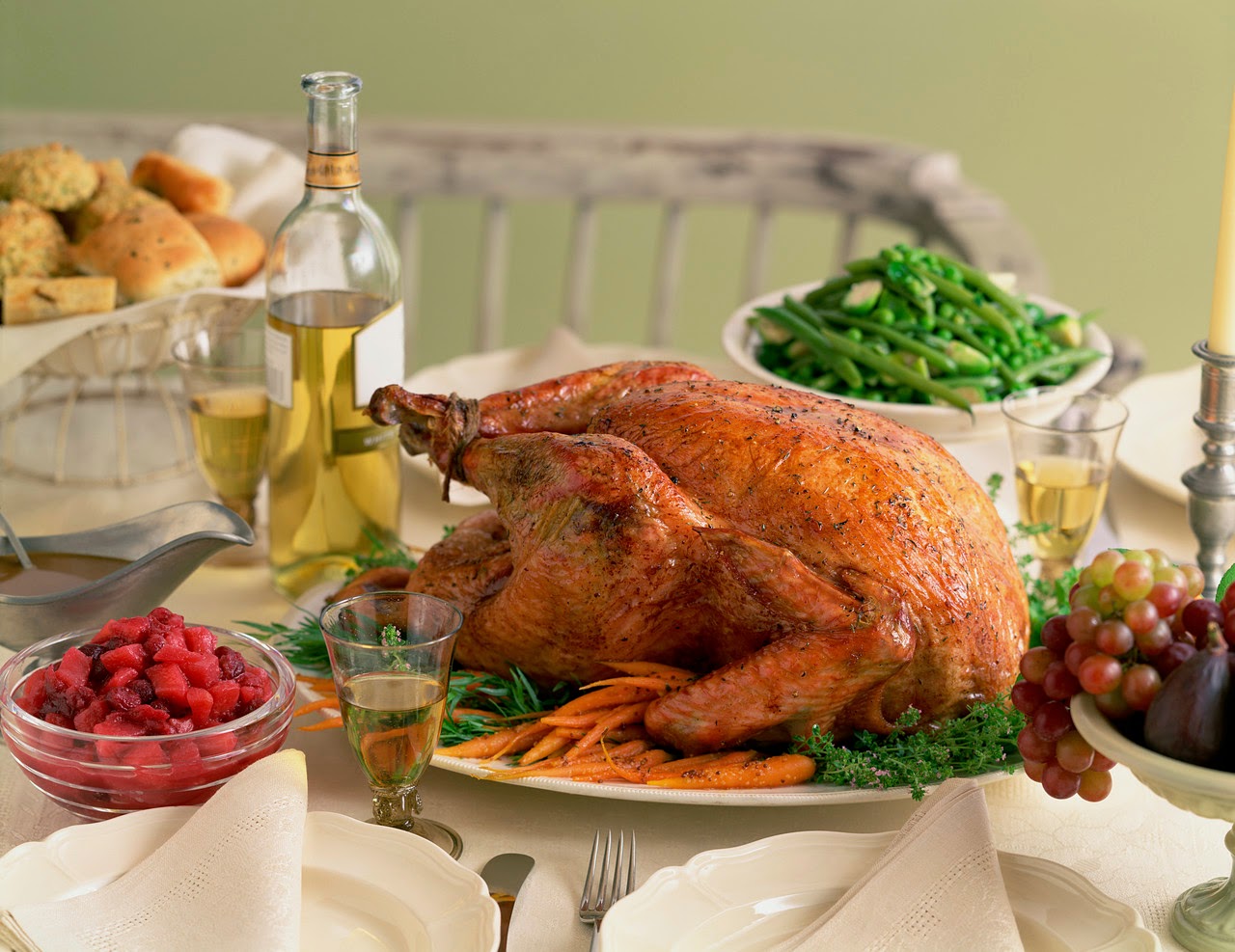 This holiday is as rich in history and tradition as the food that you'll pile onto your plate next week! Pinning down the exact date and site of the first Thanksgiving in the United States can be difficult, as the true origins of the holiday are still debated; Native tribes living in the land had their own religious celebrations of thanks at this time of harvest, as did the pilgrims who settled in the land. Reguardless of just when or where or even why this holiday began, many of us share the experience of gathering together with family, friends, and food to celebrate, give thanks, and reflect on another year gone by, or at least reflect on whether or not we want more pie!

Historically, the most well known celebration took place in October 1621 in the Plymouth Colony in Massachusetts. Pilgrims from New England gathered together with a group from the Wampanoag tribe, and while the mention was brief, two colonist - William Bradford and Edward Winslow - wrote of the account. There is also a record of the "first Thanksgiving" in this proclamation in 1676.

Much later, both in 1789 and again in 1863, past presidents George Washington and Abraham Lincoln brought national attention to the holiday and played a role in deciding that the fourth Thursday in the month of November will be the official holiday in the United States.

The kinds of foods we eat, the company we keep, and the activities we participate in are unique and have changed overtime. For some, this is a day to get together with loved ones and eat, for others, it's all about watching the Macy's Day and watching the game. Regardless of how you celebrate, we hope your day and extended weekend break is well spent!


The Holman Library has a lot of information about food, but we also have a small collection of cookbooks too. Consider searching the bookshelves for the call number 641 to find more books like this "Meat Lover's Meatless Cookbook: Vegetarian Recipes CarnivoresWill Devour" 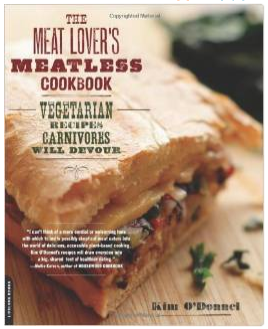 Search for recipes in this electronic book

You can learn more about the holiday by watching the clip called "First Thanksgiving" from a longer film called "After the Mayflower: We Shall Remain - America Through Native Eyes" from the film database called Films On Demand. 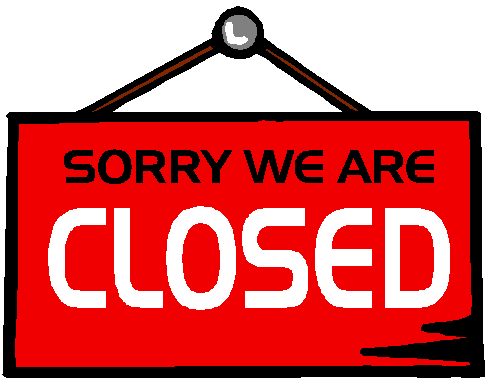 And don't forget, the library closes early, at 6pm on Wednesday, November 26th and will be CLOSED on Thursday, Nov. 27th and Friday, Nov. 28th but will open again on Saturday, Nov. 30th from 2pm-6pm and will continue with regular hours after that.